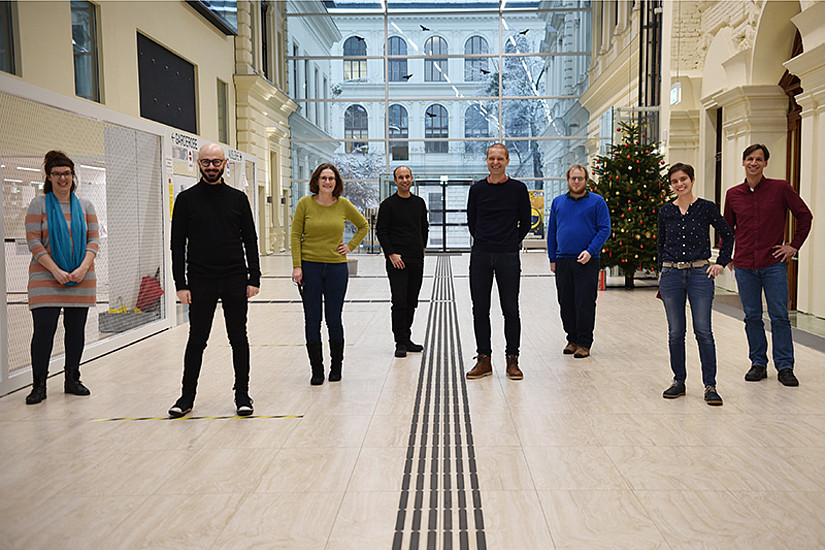 The AL6 Team (from left): Johanna Stadlbauer, Gerald Lind, Corinne von der Hellen, Mario Müller, Vice-Rector Christof Gattringer, Philipp Weißert, Hildrun Walter and Christian Kaier. Mario Müller (Office of Research Management and Service) over his responsibilities as AL6 Chair to Philipp Weißert in September 2020 and has been a referee in Task Force 6.12 Postdoc Pursuit since December. Corinne von der Hellen supports colleagues Stadlbauer and Lind both in their DocService agendas and in their Arqus agendas. A double interview with Vice-Rector Christof Gattringer and Vice-Rector Petra Schaper-Rinkel will be published on 11 March. Photo: Uni Graz/Leljak.

Following a challenging 2020, Arqus – the European University Alliance, comprising the University of Graz and six partners – has some ambitious plans for 2021. Over the next few weeks, the people at the University of Graz who are involved in the Arqus alliance will be reporting on what it has achieved so far and what objectives it has set itself for this year.

Each of the seven universities in the Arqus alliance has the main responsibility for one Action Line. Graz is in charge of the AL6. This is intended to strengthen scientific cooperation between the seven institutions, support early career researchers in building a career, and at the same time increase the value that the population attaches to research. What has Arqus achieved in these three areas during its first year?

PW: We have created a ClusterMap that visualises the strategic or scientific orientations of the seven Arqus universities, including their various core research areas. In this way, we gained an overview of some of the collaborations that already exist and also saw where new fields of cooperation could open up. A particular success was that the application for the project “Arqus Research & Innovation” (in short, Arqus R.I.) – which we submitted as an alliance as part of the EU Horizon 2020 framework programme – was approved and funded by the EU with two million euros. In Arqus R.I., we are working together on several topics, which all centre around the two big buzzwords Artificial Intelligence/Digital Transformation and Green Deal/Climate Change.

GL: To support Early Stage Researchers in building their scientific careers, we have announced two “calls” within the Arqus alliance. On the one hand, doctoral groups could apply for funding in order to initiate sustainable research and training collaborations in the form of site visits and joint activities. On the other, researchers and early career researchers at the various Arqus partner universities were able to apply for funding for short or medium to long-term research stays at these partner universities. The great interest in both job advertisements is also reflected in the number of funding awards. In total, we were able to promise funding to 21 individuals and five doctoral groups at the University of Graz. There will be a third “call” this year, which will also be targeted at all disciplines. The aim of the alliance is to advance open interdisciplinary and cross-disciplinary approaches to research.

HW: Expanding the reach of the sciences, on the other hand, is still in its infancy at some of the seven universities. First of all, it was important to establish a common understanding of the definition and framework of Open Science. Firstly, we want to raise awareness among researchers and students for this particular topic and make them aware of the added value of good Open Science practices. We also looked at which Open Science areas are particularly important for all Arqus partners and are now working on comparing the implementations at the various universities as well as developing concrete, mutual objectives.

Please share three items with us that you have planned in your individual areas of responsibility for 2021.

PW: Firstly, support researchers when filling out highly competitive applications. Secondly, develop a database for high-level infrastructure, with the aim of sharing powerful laboratory equipment in the future. Thirdly, organise a networking event for both administrative staff and research support staff.

JS: Firstly, create exchange platforms for junior researchers; a summer school and a career week for the non-university job market are already planned for October. Secondly, set up a mentoring programme in which scientists and experts established in their fields share their know-how with PhD and postdoc students. Thirdly, maintain the prevailing positive mood within the alliance! 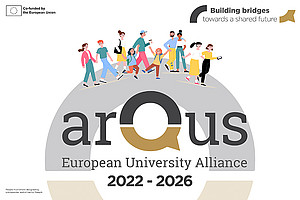 Uni Graz enters the next four years with the higher education alliance Arqus and a 14.4 million grant from the EU 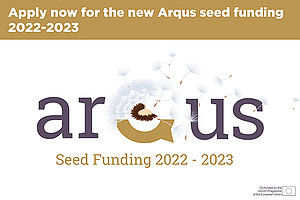 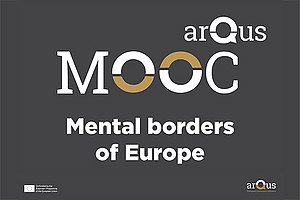 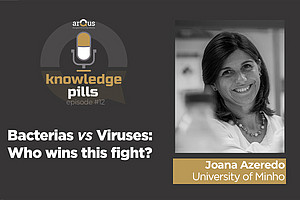