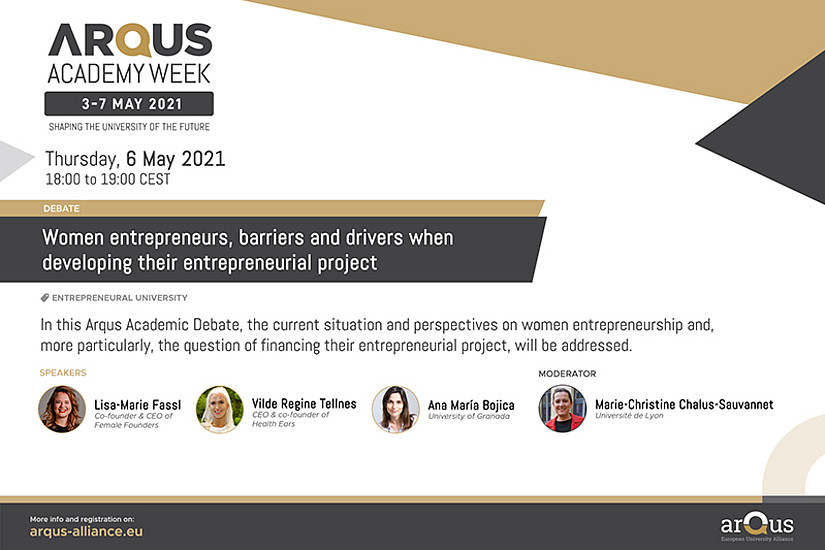 On Thursday, 6th May at 18:00 CET, as part of the Arqus Academy Week 2021, Arqus will hold a new academic debate focusing on the current situation and perspectives on women entrepreneurship and, more particularly, on the question of financing their entrepreneurial project.

The numbers of women entrepreneurs are increasing but barriers persist. The contribution of Women's Entrepreneurship to the economic and social development of society is no longer in doubt. Many political figures have talked about how women are the most underutilized economic asset in the global economy but also that the economic benefits of women's inclusion are higher than previously thought.

However, although the number of women entrepreneurs is increasing, barriers still persist and seem to make it difficult for women entrepreneurs to develop their project. According to several reports from the European Union, when they create and manage a business, they are facing more difficulties especially to access financing compared with men. This is even becoming one of the main factors of failure in women's business creation. The debate will focus on the current situation and perspectives on women entrepreneurship and more particularly the question of financing their entrepreneurial project.

Women are often part of an entrepreneurial ecosystem (incubators, group of entrepreneurs, etc.). Do these organizations have a positive impact for women entrepreneurs? Is there some kind of discrimination for projects led by women, especially when it comes to financing? What place for public policies to stimulate women's entrepreneurship? Do women investors promote female entrepreneurship through their actions?

The debate will have a great mix of insights from academics, development coaches and personal experience from woman entrepreneurs. It will be broadcast live on the Arqus YouTube channel. 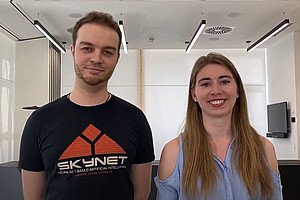 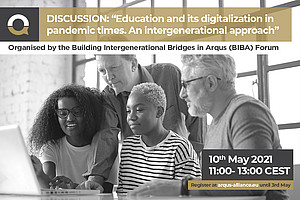 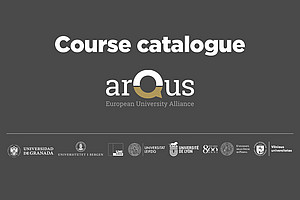 Arqus presents the full list of language and intercultural courses offered by its seven universities. 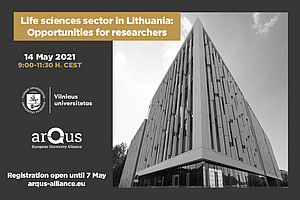